Solar power has been installed in some 15 schools, two clinics and a hospital. With the installation of lighting in schools, students are able to study at night and also, the  schools are a place for community meetings.  In clinics, solar power provides adequate lighting for emergency operations and childbirth. 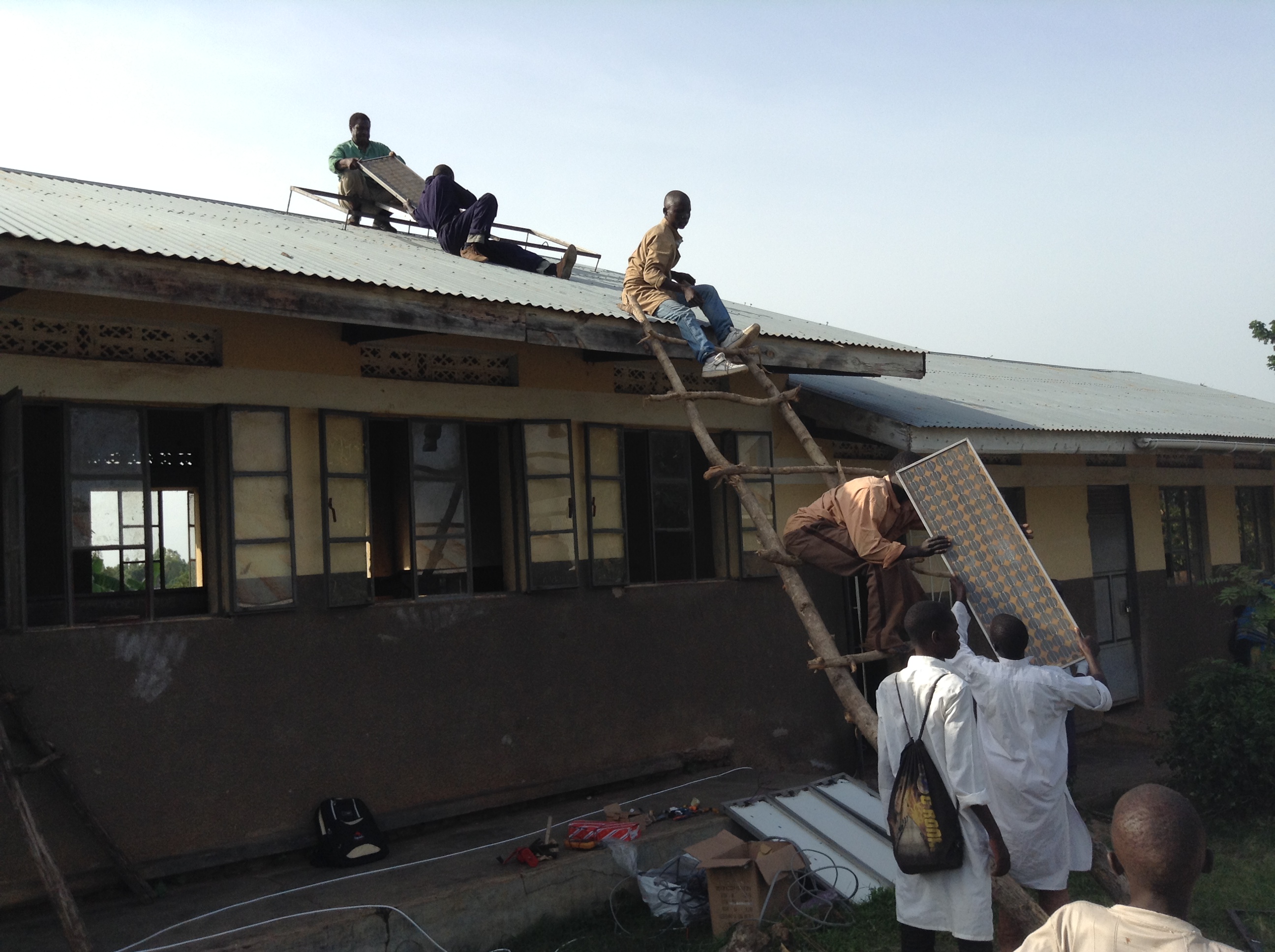 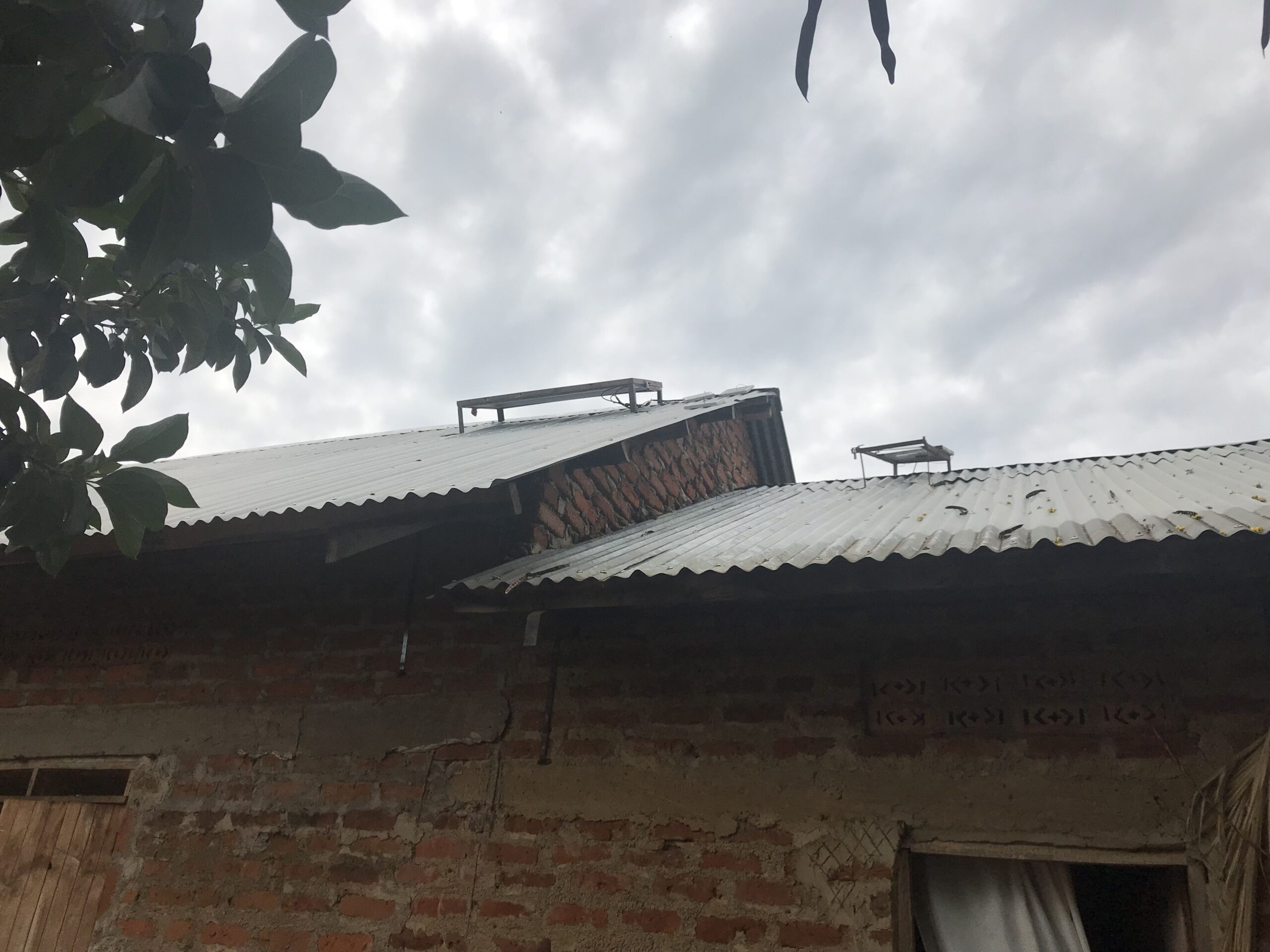 Laptop computers and Raspberry Pi (RPI) servers with fail safe electronics are in action.  This enables students via computers and tablets to access the KA Lite and Rachael education software. These have been installed in several rural schools.  The RPI servers create their own internet and WiFi, running on 12 volts of solar power and are single button start-up. 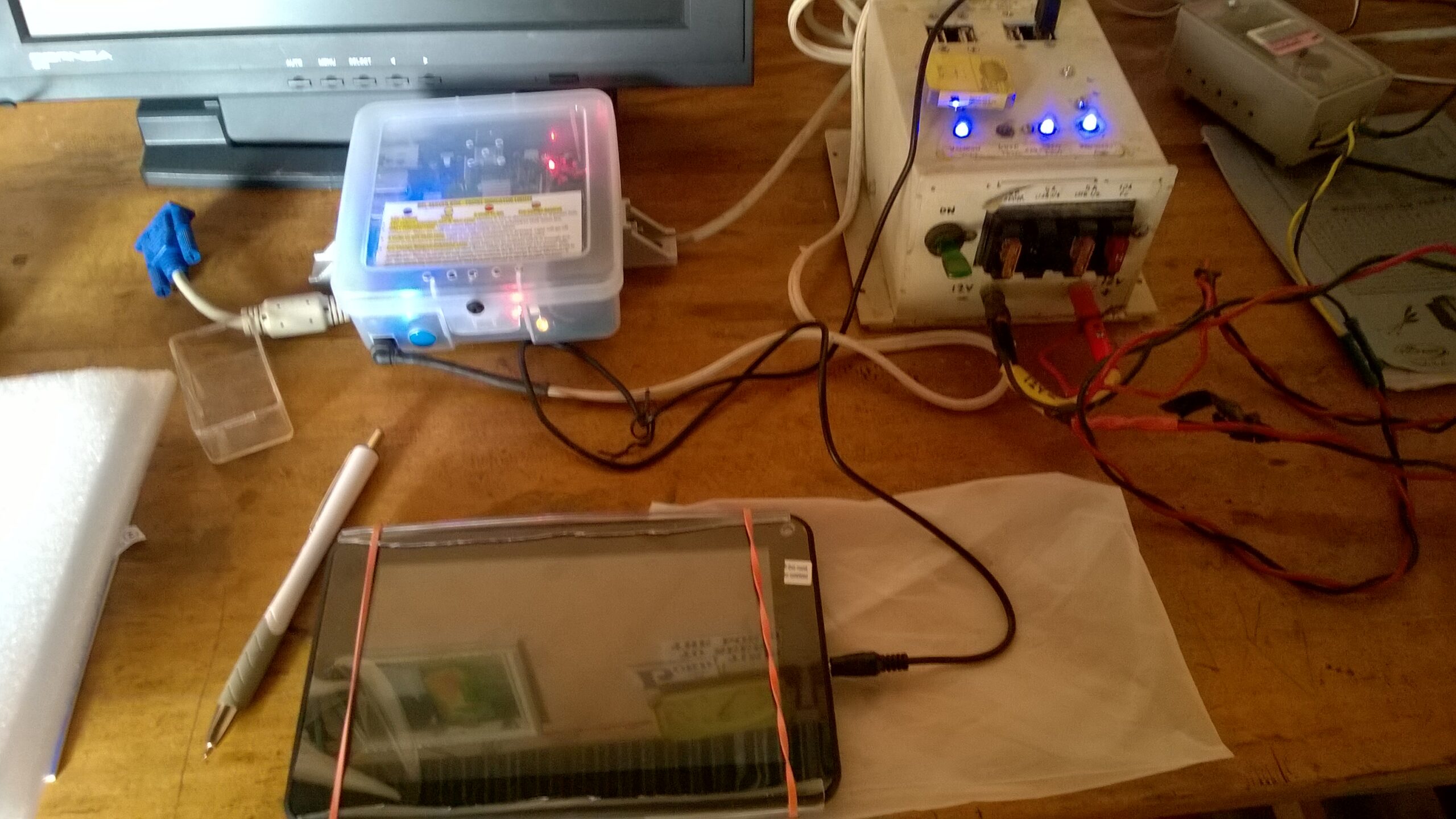 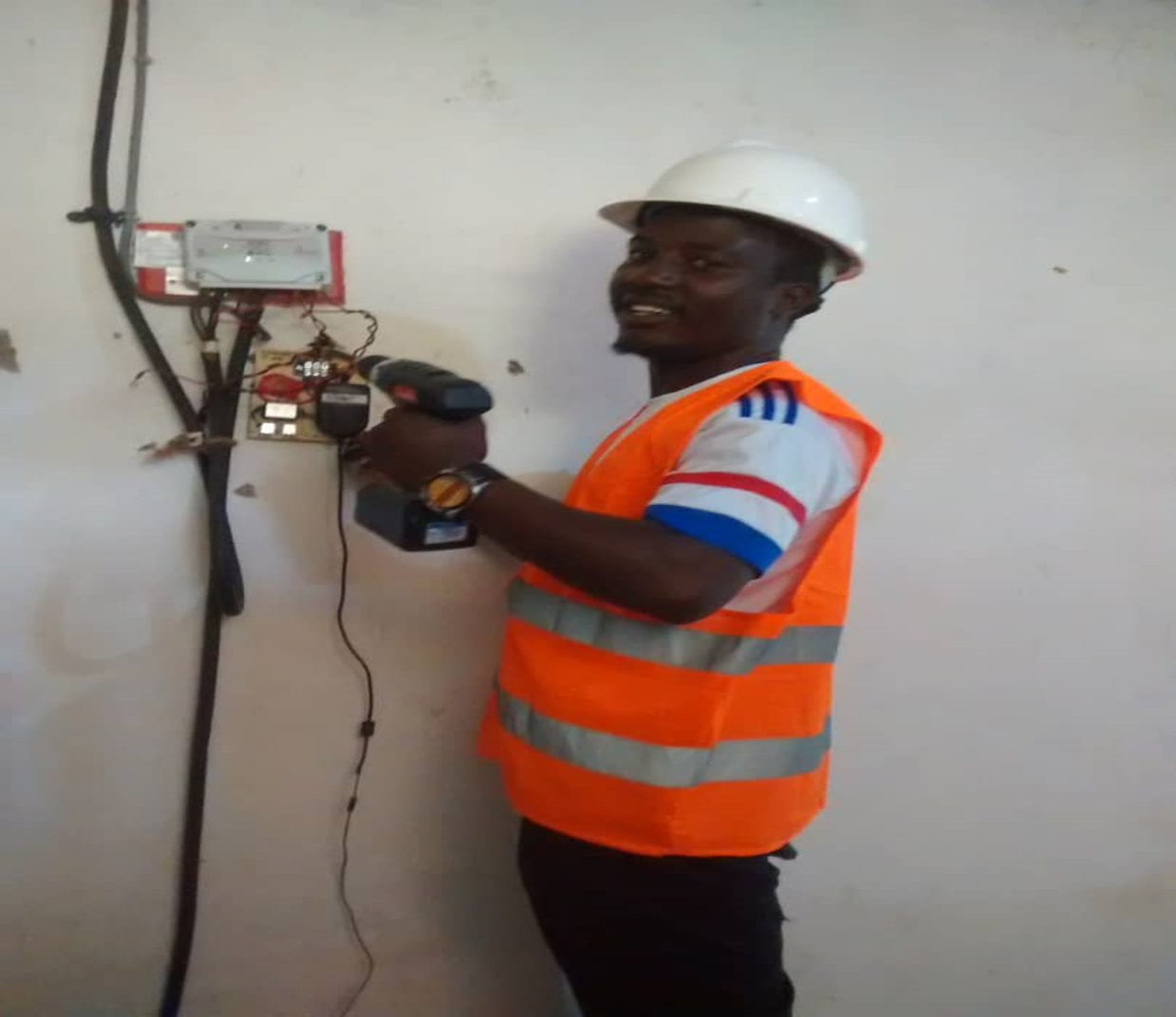 Kofi Annan, the late UN Secretary General, stated; ”Study after study has taught us that there is no tool more effective for development than the education of girls and the empowerment of women”.  IHA partners with rural communities to enhance opportunities for girls, women as well as men, through providing micro loans for women managed groups, assisting in planning and construction of water wells, and providing educational resources. 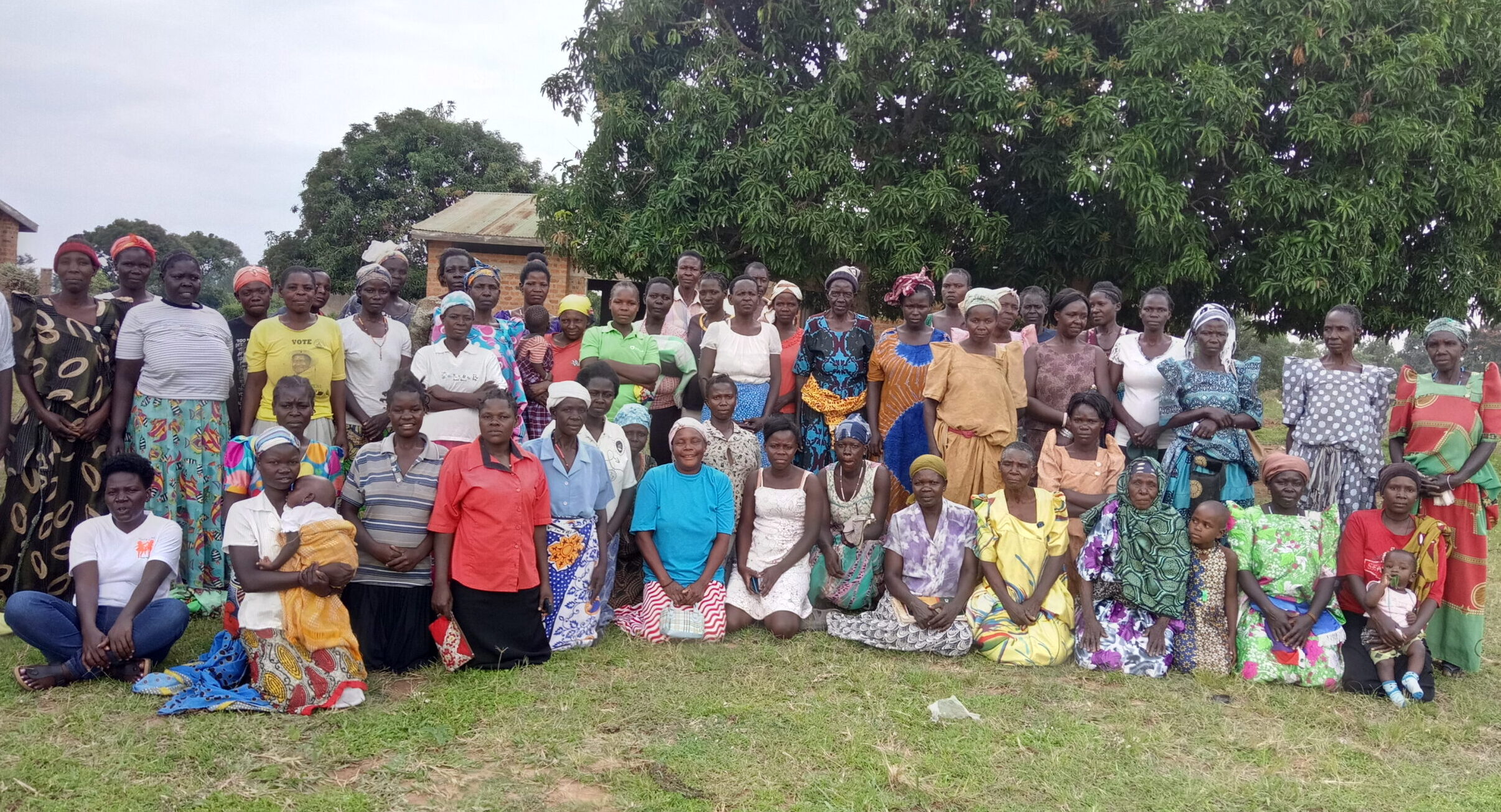 2019 New Micro Loan Groups – Paya Community, Tororo District. “When women are provided loans for businesses, the whole community benefits”. The women use their profits from the micro loans to purchase medicine, pay school fees and provide for other necessities. 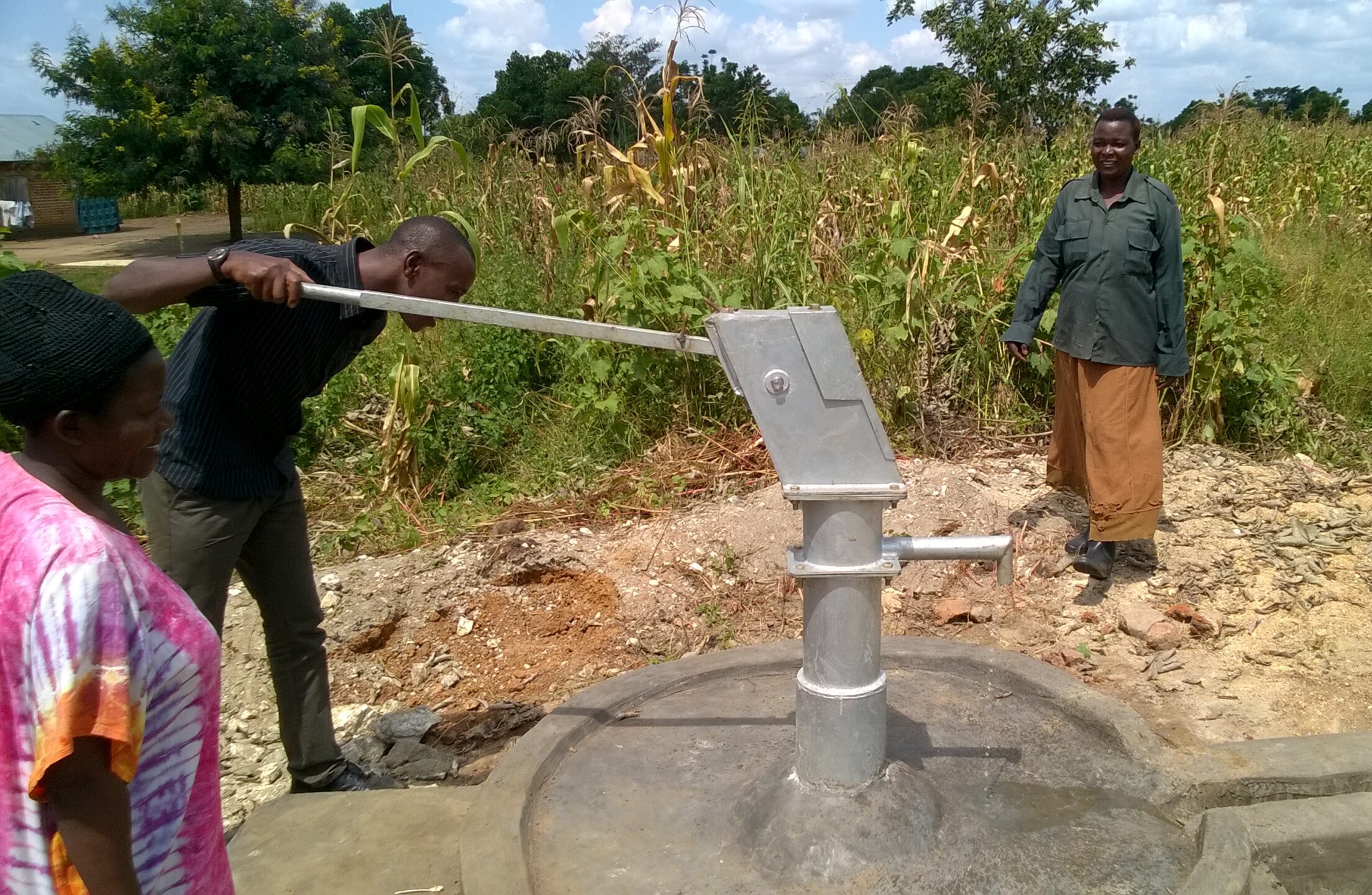 NEEDS ASSESSMENT: One of the most critical needs is the availability of clean water.  IHA partners with communities to develop additional wells. Well sites are identified by community members and IHA provides funds for the Mark II pump system. 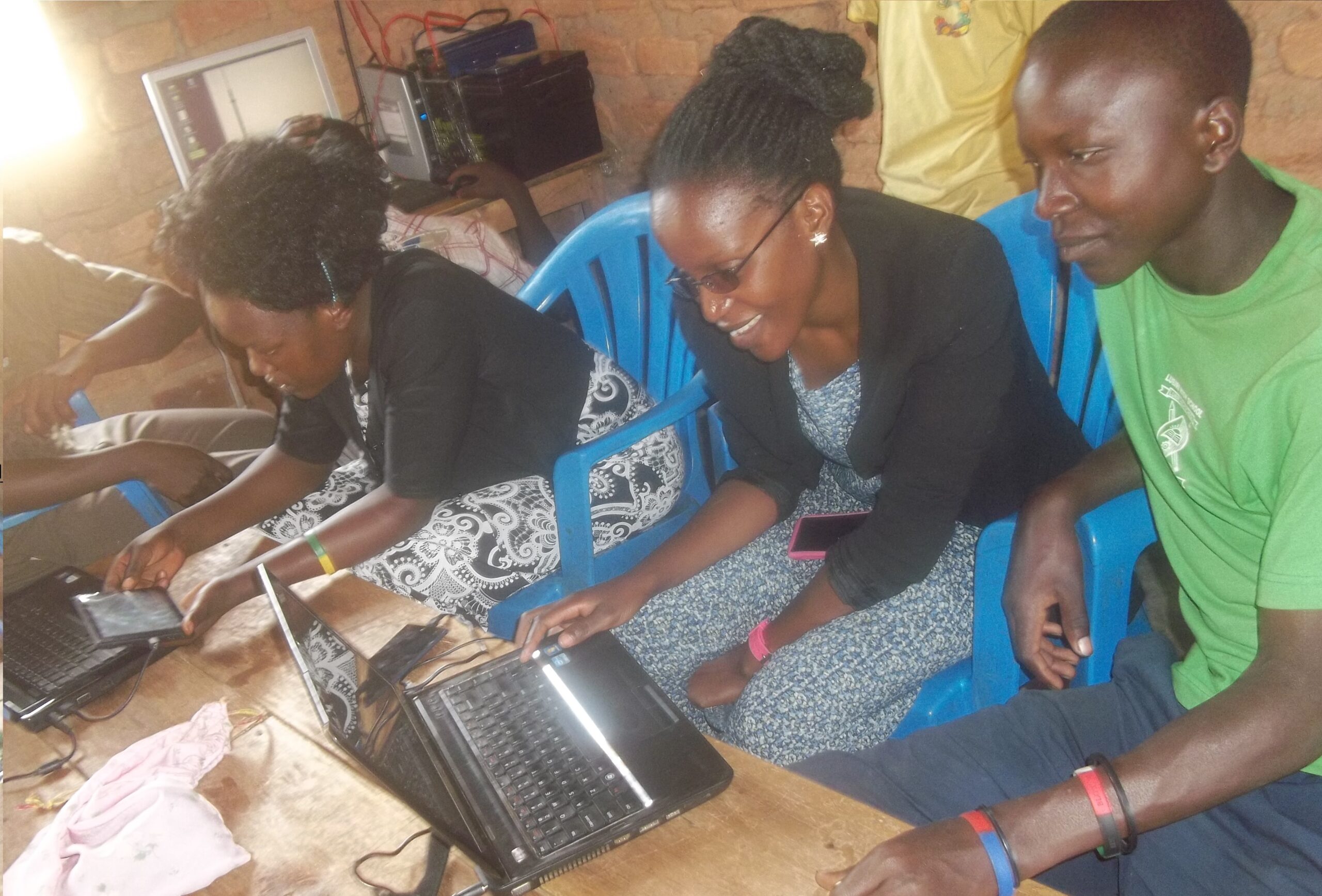 EDUCATION  FOR THE  FUTURE

With key input and action from our volunteers,  robust, state-of-the-art, low cost education systems have been developed, and installed (by Ugandans) in numerous rural schools.  These systems, powered by solar power, enables both teachers and students to benefit from developments  in education technology and resources.  Please see Solar Power / Education to learn more.

To help foster an international community movement which will create an equal and just world for all people.  To promote additional access  to health, education,  and critical resources (water, food, and clean energy).

Microloan pineapples to the market 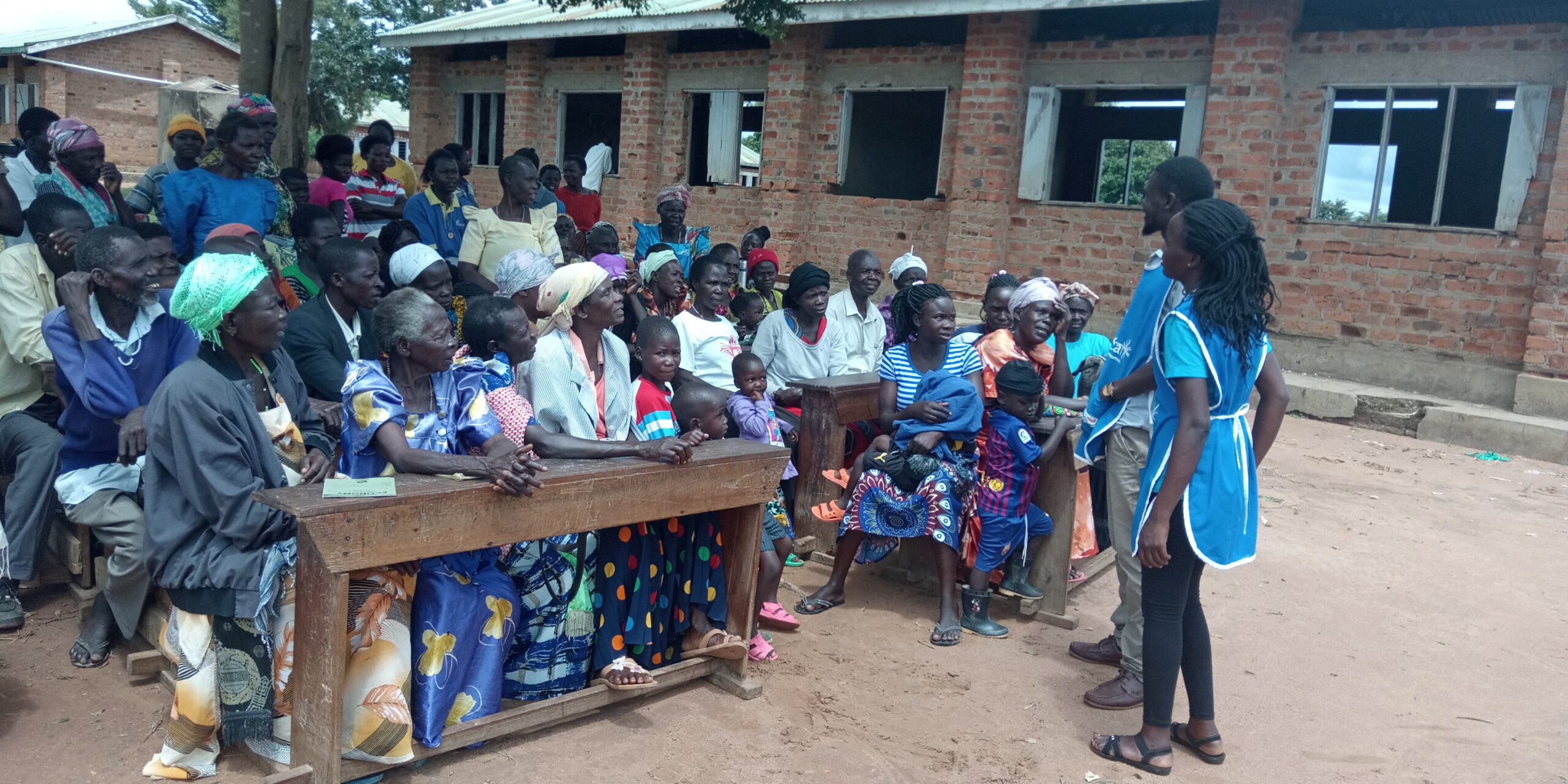 To enhance the well-being and health of children, women and men in rural communities of developing countries, primarily, Uganda

We are a non-profit providing key humanitarian assistance and also promoting self-sustaining education and health in rural African communities.